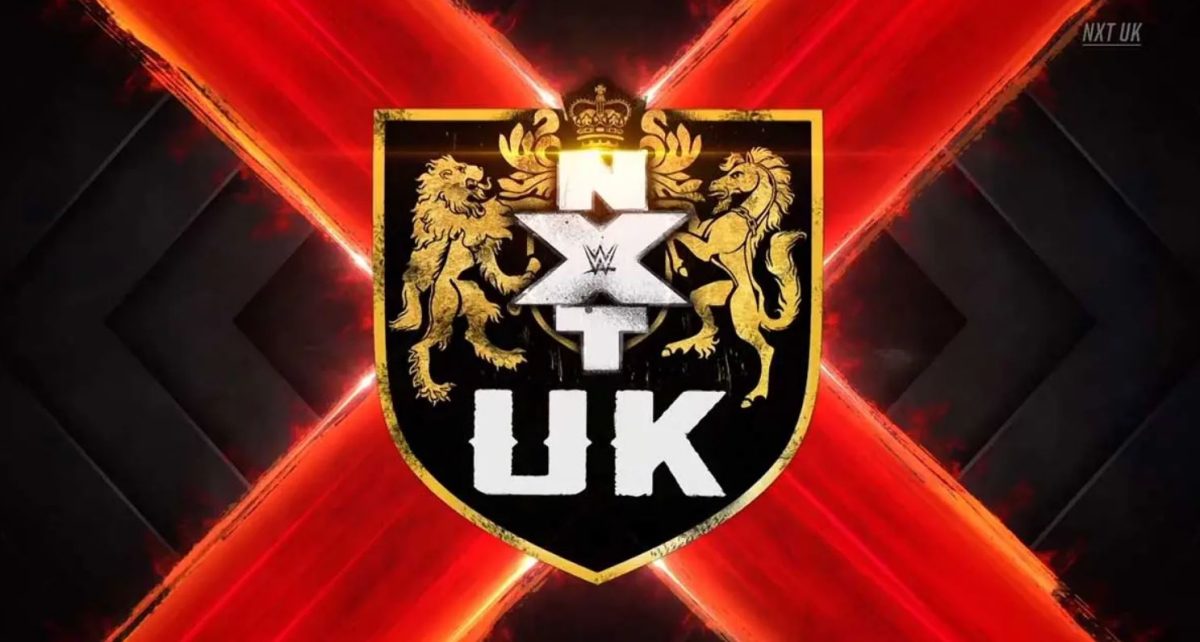 As every week we bring you the highlights and important of WWE NxT UK 8/11/2022 Show Online . For the edition of this program we will have the start of the tournament for the vacant NXT UK Championship after Ilja Dragunov was injured. The WWE NXT 2.0 roster invite will also be included .

Watch WWE NxT UK Today match live on 11th August 2022, First round. Oliver Carter has already defeated 2 of the 3 involved members of Die Familie, the latter costing him unexpected ambushes from the faction. To conclude this, Carter will face the most feared member of the group, Charlie Dempsey.

First round. A rampaging Trent Seven has wreaked havoc on WWE’s European brand, attacking fans and backstage staff. Wolfgang, on the other hand, is coming off an incredible solo journey, confident of meeting a founding father of NXT UK.

What will happen to the NXT UK Women’s Championship?

Due to the interference of Blair Devenport, the fight between Meiko Satomura against Sarray could not take place. In the same way, last week the fight between Blair Devenport and Isla Dawn to determine the number one contender for the NXT UK women’s title was left without result due to the arrival of Amale and Eliza Alexander who are also looking for a title opportunity.