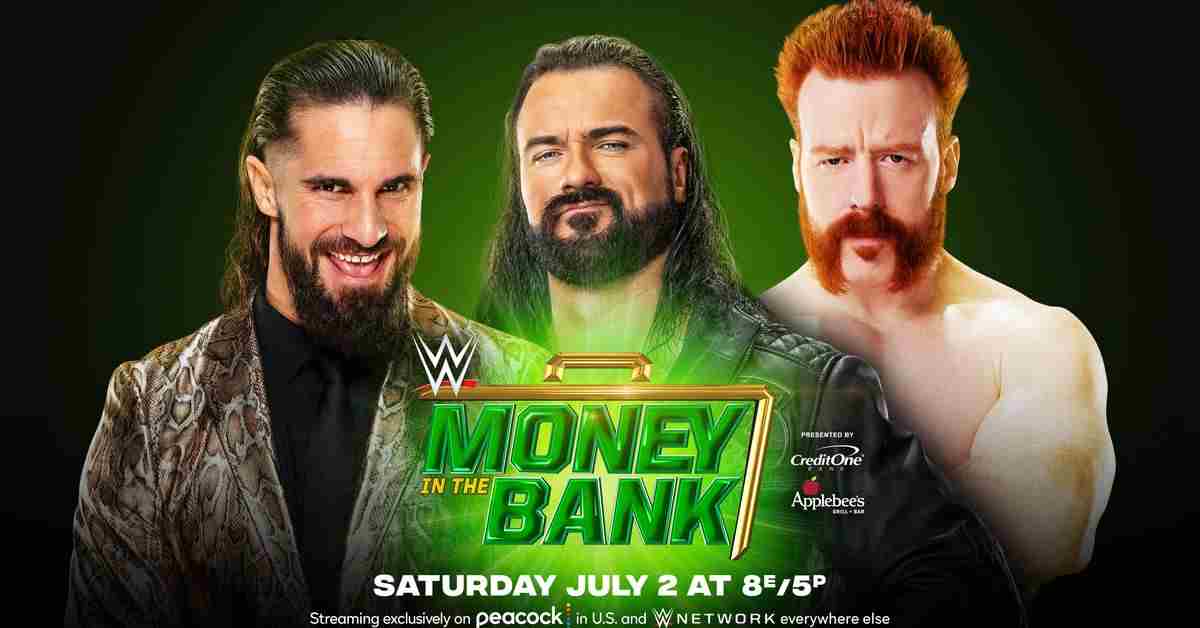 One of the most anticipated and beloved events of the year is approaching. After what happened behind bars in Hell in a Cell, WWE Money in the Bank 2022 arrives this weekend with the company’s two most coveted briefcases at stake, among other titles and more than possible surprises.

Like every year, WWE Money in the Bank 2022 will put two briefcases into play in two ladder matches: one male and one female. Only one participant in each match will be able to climb up one of the ladders and grab the briefcase at the top of the ring that will grant them a title match of their choice at any time they choose within a year. It practically guarantees to obtain a world title, if we stick to the events that occurred in the past.

But the Money in the Bank matches with ladders will not be the only ones, and we will also have several clashes for various titles.

Date, time and how to watch WWE Money in the Bank 2022

Unlike most of the company’s weekend events, WWE Money in the Bank 2022 will take place in the early hours of Saturday instead of Sunday. Specifically, it will be held at dawn from next Saturday, July 2 to Sunday, July 3, and will start at 02:00 (Spanish peninsular time). An hour before the Kickoff will start, as usual.

In order to watch WWE Money in the Bank 2022, you will need an active subscription to WWE Network. The Kickoff, which begins one hour before, can be followed in the open completely free of charge. We will carry out our usual live coverage minute by minute, with the summary and the result of all the fights, in case you cannot see it live.

In the absence of knowing the last participant in the men’s Money in the Bank match (which will likely be revealed on next Friday’s SmackDown show), these are all the confirmed matches on the WWE Money in the Bank 2022 card.

WWE Superstar Bayley has used her Twitter account to list Liv Morgan as her candidate to win the 2022 Women’s Money in the Bank match and take home the briefcase.

This support increases Liv Morgan’s confidence to take the top prize this Saturday. The same one that she comes from beating Alexa Bliss, her teammate recently and also a participant in this fight, in the last edition of WWE Raw. Next, a video with the best actions of this fight:

In addition to Bliss, Morgan must face Lacey Evans, Asuka, Raquel Rodriguez, Shotzi, and Becky Lynch in the women’s Money in the Bank match for a title shot at any of the WWE women’s belts.